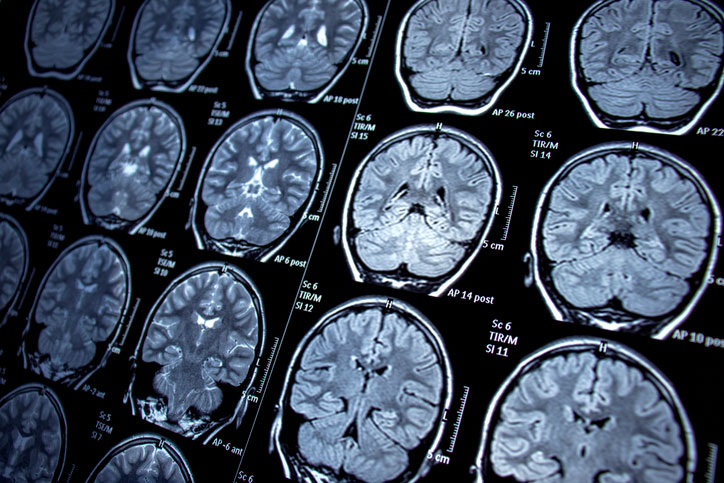 One of the greatest health crises of our time is the widespread prevalence of addiction. Whether it be alcoholism, misusing pharmaceuticals, or taking illegal substances, people are abusing drugs in huge numbers. In 2020, the National Survey on Drug Use and Health reported that 37% of people ages 18 to 25 used illegal drugs in the last year. Rates of drug use this high are certain to be accompanied by high rates of addiction to substances across the board.

In order to understand how substance abuse has become such a rampant problem, it’s important to understand how addiction actually works. Though they are still under constant study, there is much we know about the effects of drugs on mental health. To learn more about drugs, addiction, and the brain, read on.

As the National Institute on Drug Abuse (NIDA) defines it, addiction is “a chronic, relapsing disorder characterized by compulsive drug seeking and use despite adverse consequences.” Like any disease, addiction poses serious threats to a person’s health, requiring intervention to prevent long-term damage to one’s normal physical and emotional functions. Indeed, the effects of substances on the brain can continue long after one has stopped using drugs, meaning it is imperative to address an addiction as soon as it is identified.

How Drugs Affect the Brain

The brain is an incredibly complex organ that regulates our body’s conscious and unconscious processes through interconnected circuits. The psychological effects of drugs are in fact caused by measurable impacts on brain function.

Drug use alters the normal functioning of brain circuitry, creating experiences of altered mood and perception. 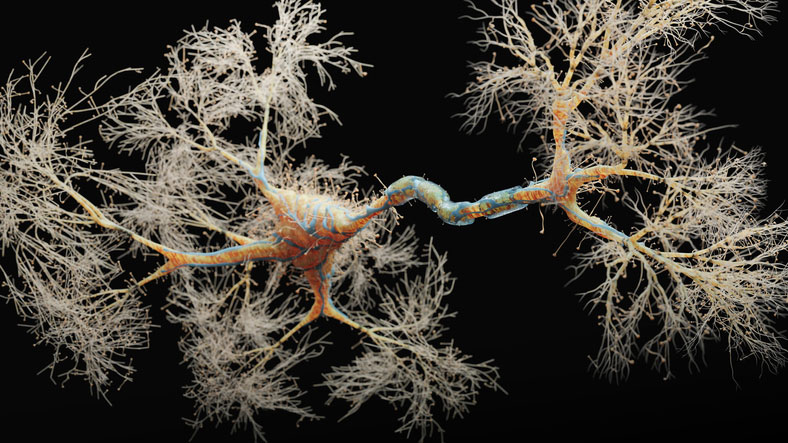 The Science of Addiction

Addiction is recognized as a brain disorder that is chronic and compulsive in nature. Because drugs foundationally change the brain’s reward and self-control mechanisms, even those who have stopped using drugs are still considered to be managing addictions.

Though many drug users don’t consider themselves addicts, a lifestyle of occasional drug use can quickly lead to an addiction that is much harder to shake off.

Some drugs, such as opiates, cocaine, methamphetamines, alcohol, and nicotine are considered highly addictive, meaning the path from occasional to regular usage can be extremely quick. This is why even occasional drug use can be so dangerous.

These neurotransmitters not only cause the experiences of euphoria and pleasure that people expect from drugs, but also give users strong urges to chase that pleasure in a dynamic known as reinforcement. This is most commonly caused by the release of dopamine, which activates the brain’s reward circuit, becoming a “cue” that the brain associates with pleasurable experiences and in turn, forms a habit. In other words, the high produced by drugs inherently makes drug users want to take more.

Once one has become a regular drug user, the brain “acclimates” to the newfound presence of drugs in its circuitry. As the Genetic Science Learning Center of the University of Utah explains, “Over time, brain regions responsible for judgment, decision-making, learning, and memory begin to physically change, making certain behaviors ‘hard-wired.’”

Signs and Symptoms of Substance Abuse

Though a large number of people suffer from addictions, they are not always easy to recognize. Contrary to popular perception, many who struggle with addictions are still able to maintain many of their daily responsibilities, including their professional lives and intimate relationships. This does not mean that they are not struggling with substance abuse or that they should not treat their addiction for what it is.

The effects of drugs on mental health can be slow to reveal themselves, but that doesn’t mean they aren’t there. Addictions by definition always continue to intensify, and for many, drug use serves as a bandage for other emotional concerns that must be addressed so that they don’t have more negative consequences down the line.

Signs You May Have a Drug Addiction

It can be extremely difficult to recognize one’s own dependency on drugs, especially when one has been able to maintain a drug habit while avoiding the most damaging impacts of substance abuse. If you are concerned that you are struggling with an addiction, here are some of the warning signs:

Signs a Loved One May Have a Drug Addiction

While it is already challenging to address and acknowledge one’s own addiction, it can be even harder to spot it in friends and family members. If you are concerned that someone in your life has a substance abuse problem, here is what to look for:

It can be difficult and stressful to support a loved one through a drug addiction. If you suspect that a loved one is suffering from a drug addiction, remember that your concern for their well-being comes from a place of compassion, and that you are doing the right thing by trying to help them through it. 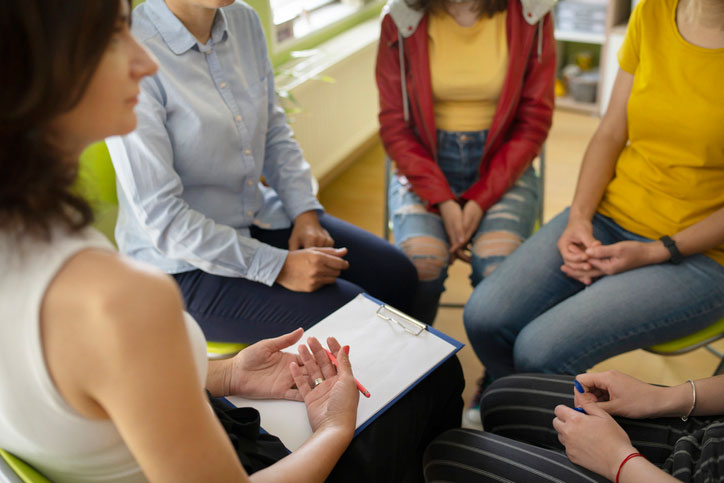 Fortunately, we are living in a time where much research and many resources exist for those who are abusing substances. If you or someone you know is seeking support for a drug addiction, it’s crucial to embrace a strategy that can be sustained in the long-term.

The oversight and assistance of a trained professional can be a make-or-break factor in treating a substance abuse problem effectively and helping to establish practices to mitigate the effects of drugs on mental health. A behavioral counselor can provide individual or group therapy with sensitivity to the vulnerabilities and challenges of an addict. These therapies can help patients moderate their behaviors and attitudes toward drug use, as well as improving on other life skills to support their new drug-free lifestyle.

Behavioral counselors can help patients deal with concurrent mental health issues that accompany drug addiction, including anxiety and depression. They can also provide resources to help the loved ones of those who suffer from drug addictions, who oftentimes also choose to initiate counseling to help process what they have been through with substance abusers.

One of the most harmful effects of drugs on mental health is the dependency the brain forms on drugs to perform basic functions. The unpleasant effects faced by drug users who stop using substances is called withdrawal. In some cases, medications are actually prescribed to help addicts wean themselves off of drugs as well as to prevent relapse.

The Most Effective Strategy to Fight Substance Abuse: Prevention

The most effective way to fight addiction is by acting early to prevent drug use among young people. Studies have shown that early use of drugs increases the likelihood that one will become addicted. Evidence-based prevention programs exist to spread awareness about the harmful consequences of drug use, using deeply researched educational strategies that have been shown to effectively reduce early use of tobacco, alcohol, and other substances.